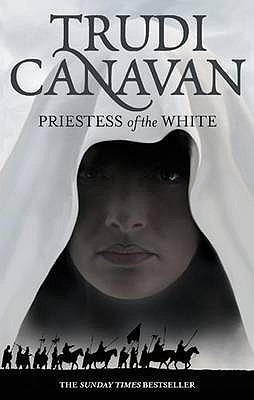 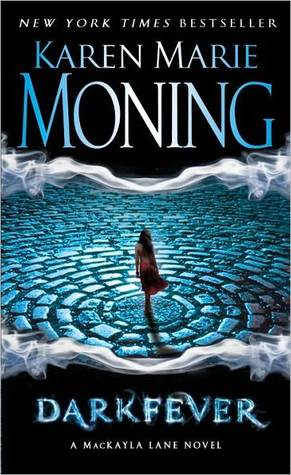 I would bring together Auraya from The Age of the Five trilogy by Trudi Canavan and MacKayla from Fever series by Karen Marie Moning just because they are two of my favorite strong female characters; very warrior like and totally capable of holding their own in a battle. Together they could train other women to be strong and brave. Auraya’s calm and composed nature would be a fun contrast to MacKayla’s sassy and feisty attitude. It would be like Charlie’s Angels all over again minus Charlie; plus some even more kickass women, magic and Faes. 😀